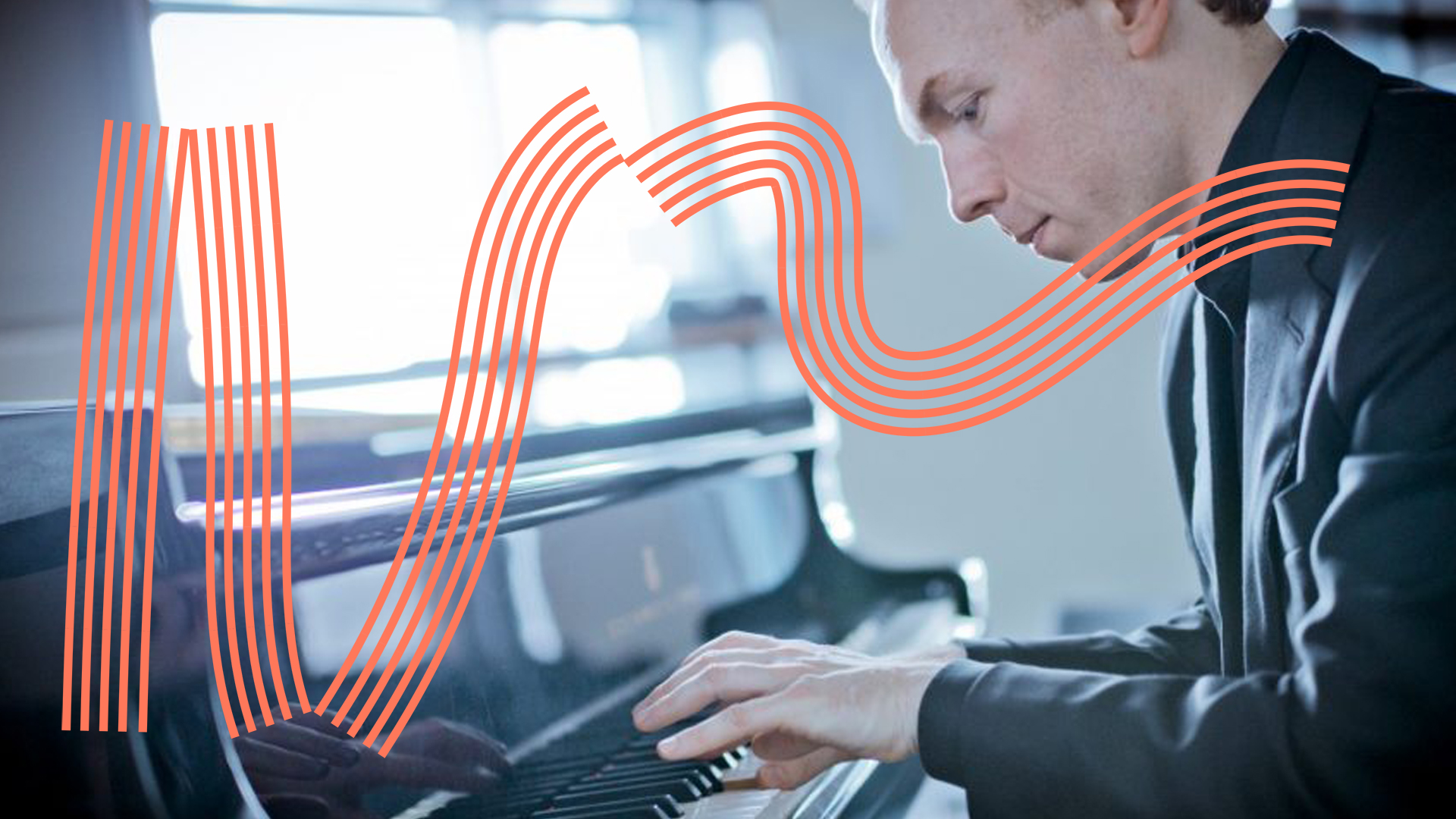 In 2020 we looked back on 75 years of Gaudeamus; in 2021 we will (partially) look back on the strange year 2020. This solo piano concerto by master pianist Ralph van Raat features music that was written a year ago for our anniversary, but there are also pieces that benefited from a year of contemplation. Including new music by Gaudeamus Award nominee Gen Tanaka, Karen Tanaka’s spectacular Techno Etudes and the sequel written especially for Gaudeamus and Ralph.

Ralph van Raat won the International Gaudeamus Interpreters Competition in 1999 and has maintained a close relationship with Gaudeamus ever since. The Japanese composer Karen Tanaka is also an old acquaintance: she won the Gaudeamus Award in 1987 and will be a jury member for the Award in 2021. Last year she wrote a sequel to her spectacular piece Techno Etudes especially for our anniversary. Namesake Gen Tanaka (no relation) investigates in his brand new piece Novelty is a Density of Connection whether and how it is still possible to be innovative in 2021.