Suspended in time and floating in space: Canadian music pioneer Matthew Ricketts (1986) writes emotive pieces that speak to the otherworldly qualities that music can have. Ricketts was one of the four nominees for the Gaudeamus Award 2021.

Ricketts started his musical life as a pianist, playing classical music, the American songbook, Broadway show tunes and film music. From there, when starting as a composer, he dove deep into what he calls the ‘gay American sound’ of 1940s composers such as Samuel Barber, Leonard Bernstein and Aaron Copland. “That was what my music sounded like when I started studying. I guess that got beaten out of me pretty fast!”

Nowadays, his music displays a newfound sparseness, moving slowly across time and often seeming to float in a strange, beatless, meditative atmosphere. “Music can do weird things psychologically to your sense of the passing of time. Like in the Prelude of Wagner’s Parsifal: you have no idea where the beat is. I love that music can do that. But I also love that music, especially tonal music, can have a sense of being directional, forward charged in time, striving towards arrivals. In my music I try to do both at once. To suspend time while also giving the feeling like we’re going somewhere, for some meaningful reason.”

Ricketts’ organ piece Highest Light was premiered by organist Jean-Willy Kunz during a unique, space-themed concert in Montreal. It included a live interview with astronaut Thomas Pesquet while he was actually in orbit in the International Space Station. At the end of the interview, Pesquet played the first notes of Ricketts’ piece, from which Kunz continued the performance in the concert hall. Fitting with the theme, the piece bears the influence of organ-heavy soundtracks of sci-fi movies such as Star Wars, 2001: A Space Odyssey and Interstellar.

“I was trying to find these weird links between religion and technology and how that comes together in the organ,” says Ricketts, who was organist in a catholic church as a side job for a while. “The organ has all these religious connotations. But it’s also a gigantic piece of technology. And it’s heavy and it’s wind and it’s like our lungs. I’m not religious, but I find it fascinating that music plays such a central role in every religion that I know. It brings people together. And it suspends time, in that way gives us some access to the divine or the otherworldly. I guess you could call me an agnostic spiritualist. Music is my religion.”

To create the otherworldly qualities of his music that he strives for – or the sound that he describes as “lontano, in the distance, behind glass” – Ricketts incorporates various compositional techniques from baroque music. “The dialectic of rules and freedom that you find in something like Renaissance counterpoint, those sounds I find very enticing. I find them very fresh. And I would love to write more opera. Opera is undergoing a renaissance of sorts, it seems. I’m curious to see what can be made of this super old genre.” Though he acknowledges that the term ‘old’ is almost meaningless in the way people engage with music these days. “Everything is an equal distance away from now. Listening to Enno Poppe’s music or Josquin des Prez, there’s no difference in how far away those things seem to the present.” 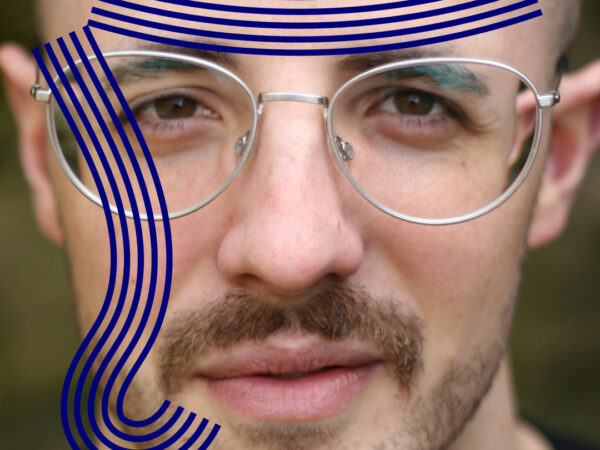 Matthew Ricketts (1986) is a Canadian composer currently based in New York City. His music moves from extremes of presence and absence, from clamor to quietude, at once reticent and flamboyant. Matthew’s music has been noted for its “effervescent and at times prickly sounds” and “hypnotically churning exploration of melody” (ICareIfYouListen) as well as its “tart harmonies and perky sputterings” (The New York Times). He is a 2019 Guggenheim Fellow.