“Suddenly you knew what was the point of an international festival like that again: getting to know a totally different world.” This is what reviewer Ernst Vermeulen wrote in NRC Handelsblad on 11 September 1989 about the European debut of the Chinese composer Tan Dun. During the ISCM World Music Days, that were organised in The Netherlands by Gaudeamus simultaneously with the Muziekweek, his orchestral piece On Taoism was performed, in which he himself had the solo voice role. It caused a true sensation at the festival. At once, his name was cemented in Europe.

Dutch composer Joël Bons was in the audience for Dun’s performance in 1989. In this podcast he tells all about the impression this made and how it opened up a whole new musical world for him:

Tan Dun’s performance consisted of a series of stumbling blocks. The French organisation that were going to organise the ISCM World Music Days quit at a late stage. Gaudeamus quickly saved the festival. At the eleventh hour Tan Dun was flown in for the performance of his On Taoism. There was scarcely any time left for a rehearsal. Then the only score, which was handwritten, disappeared… and was found again just in time. 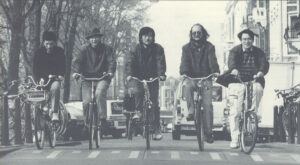 Listen to a full recording of On Taoism here:

Some responses of the press at the time: 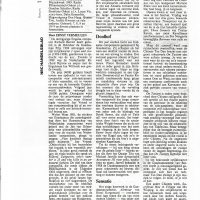 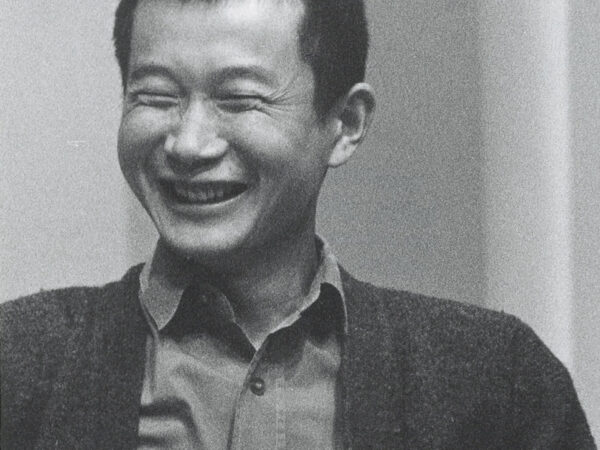 The world-renowned artist and UNESCO Global Goodwill Ambassador Tan Dun, has made an indelible mark on the world’s music scene with a creative repertoire that spans the boundaries of classical music, multimedia performance, and Eastern and Western traditions.