The South-Korean composer Unsuk Chin won the Gaudeamus Award in 1985 with her piece Spektra for three celli, her university graduation work. It was the start of her formation as a composer, which would soon after take flight when she started studying with György Ligeti after winning the award. In 2004 she won the Grawemeyer Award, the most prestigious music prize in the world.

On the importance of winning the Gaudeamus Award for her, she said in 2019:

“I received the Gaudeamus Award in 1985, with 24 years, still living in a military dictatorship, with scarcely any exchange with the international music circuit. Being its awardee opened me career opportunities unthinkable by then, and enabled me to move to Europe the same year to study with Ligeti. Back then, there were lots of glass ceilings for composers from minority groups and non-European composers. My overall life in music would probably have taken a very different turn without being awarded this precious prize. The open-mindedness and vision connected to the Gaudeamus Award was an inspiring factor in gaining more self-esteem and in daring to take more risks. In this spirit, I encourage young composers of any gender and from any country to apply and to maintain the ideals of the Gaudeamus Award.” 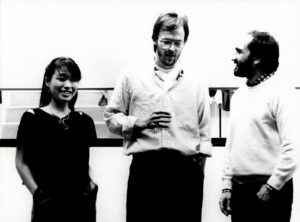 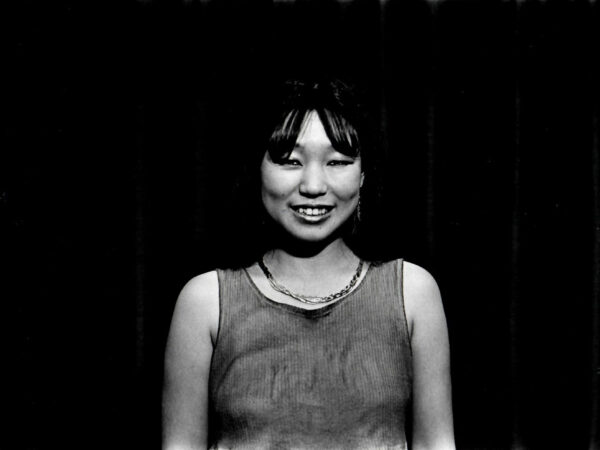 Unsuk Chin was born in Seoul, studied with Ligeti in Hamburg, and is now resident in Berlin.